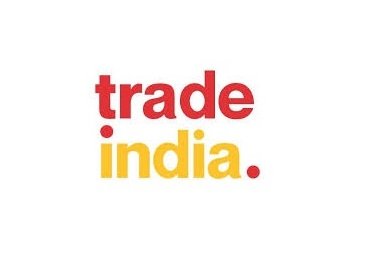 The idea behind #SabMilegaYahinMilega derives from TradeIndia’s key offerings. Just as every over in cricket needs the batsman to choose a different strategy, every business, big or small, has different needs. One such critical need is bulk buying, which requires a lot of legwork and finding the right supplier can take a great deal of research. TradeIndia makes the entire process easier and seamless by giving users a quick way to gauge the trustworthiness of a particular supplier through transaction levels and response rates. The B2B e-commerce site features suppliers from across the world, giving businesses a platform to buy goods in bulk at wholesale prices.

Elaborating on the campaign, Mr Sandip Chhettri, CEO, TradeIndia, said, “In India, cricket isn’t just a sport but a shared emotion that connects billions of fans across genders, generations and cultures. In our country where the Cricket World Cup is celebrated as a festival, this film provides an opportunity to connect with consumers, manifesting offerings in a language everyone understands. TradeIndia has always leveraged innovative ways to reach out to consumers and this campaign stands testimony to the memorable experiences they can have with the brand while enjoying the cricket craze.”

The essence of the film, “Cricket Matlab India, aur Business Matlab TradeIndia”, encapsulates the bulk buying services MSMEs can access on a single platform. As a result, the TradeIndia portal acts as a one-stop solution for all business needs of MSMEs, backed by end-to-end solutions.

Mr Kushaal Chawla, Executive Director of Dream Slate Pictures, stated, “Being part of the TradeIndia World Cup cricket campaign is an exciting experience as the company is one of the most reputed B2B marketplaces. With the World Cup underway, we believe our concept capitalizing on the nationwide cricket mania will be a massive hit for the brand. Through this film, we want fans to be entirely engrossed from the outset, eventually associating their love for cricket with TradeIndia. That’s how the ‘Cricket Matlab India, aur Business Matlab TradeIndia’ campaign emerged. This promo aims to foster robust trust and recall value between the brand and its cricket-loving users. ”