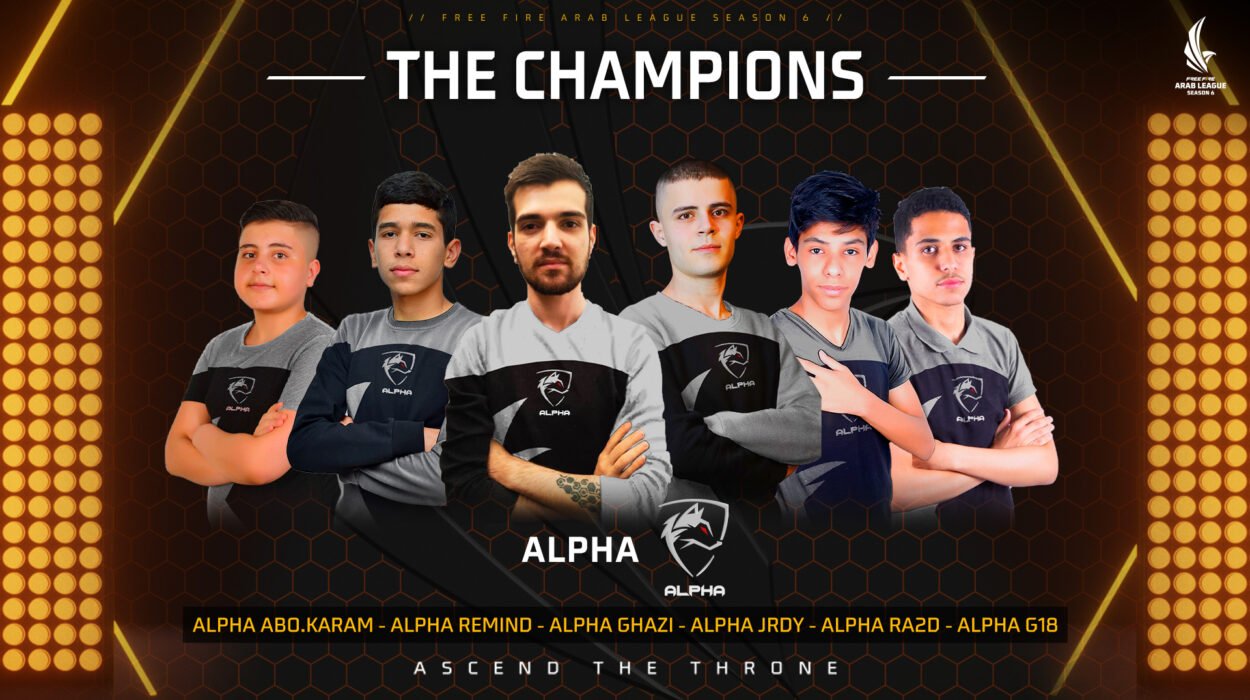 Cairo, Egypt – 18 October 2022: The Free Fire Arab League (FFAL) Season 6 has crowned its champion, Algerian-Syrian team, ALPHA, after an 8-round Grand Final thriller between 12 of the finest teams from the Middle East and North Africa (MENA) region.

The 12 Grand Finalists share the USD 60,000 Grand Prize pool with the top 2 qualifying for the Free Fire World Series 2022 Bangkok (FFWS) which will be held later this November in Bangkok, Thailand.

Champions ALPHA qualified directly to the Grand Final of the FFWS after securing 108 total points. Mohamed Ghazi, the Coach of ALPHA, expresses their pride and happiness with the victory and is looking forward to testing themselves in the competition. He said, “We underperformed in Season 5 of the Free Fire Arab League and we have worked hard ever since to improve ourselves. We are so grateful for the opportunities, motivation, and platform provided by Garena, for us to continue improving our skills. It’s a brilliant accomplishment for our team and we hope to continue to build on this result. and win the Free Fire World Series this November!” 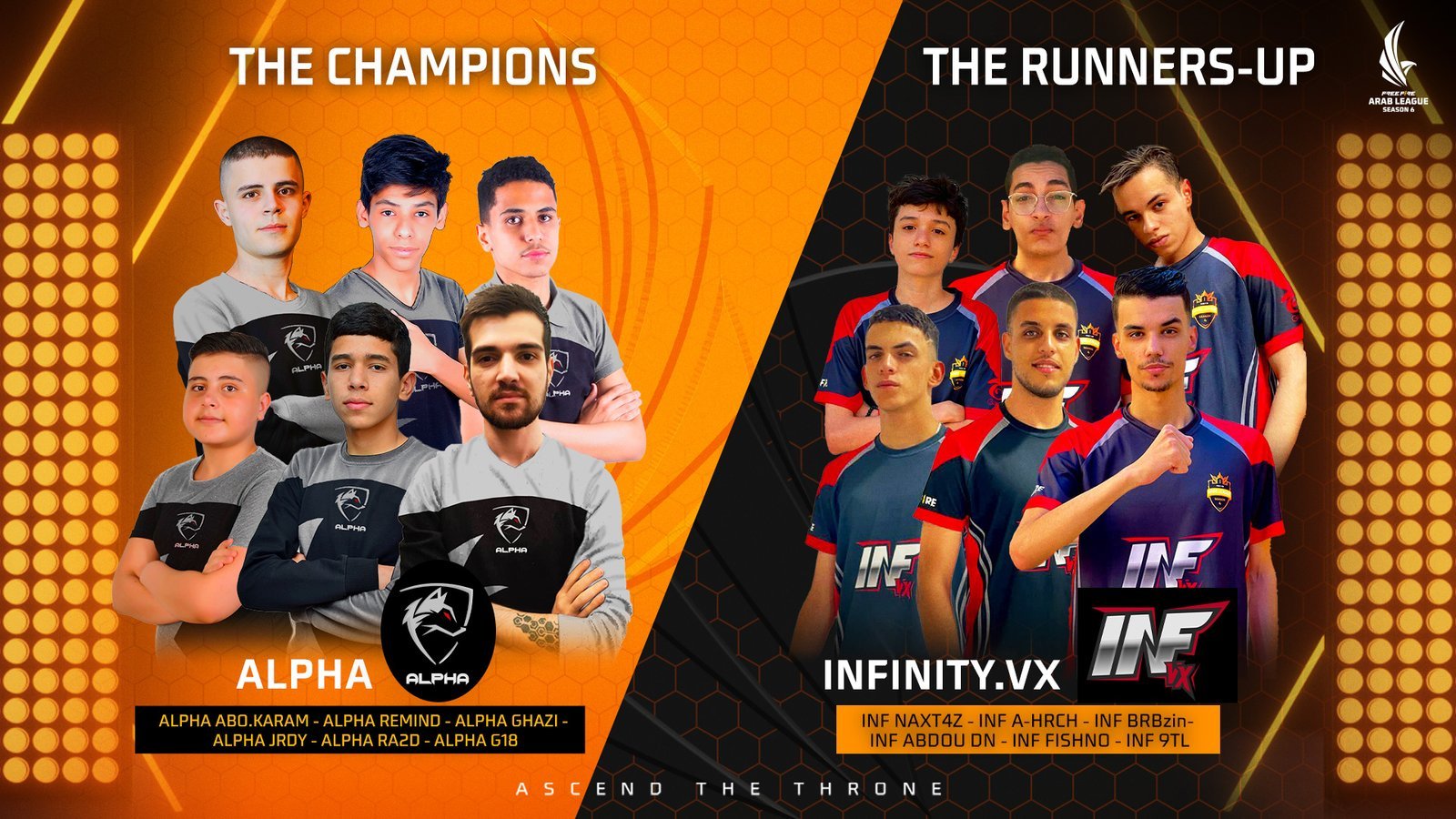 The FFWS is Free Fire’s largest and most iconic esports tournament – its inaugural 2021 edition obtained more than 5.4 million peak, concurrent viewers, online, which was a world record high for a mobile esports tournament, according to Esports Charts. The November 2022 edition of the FFWS will kick off with the Play-ins on 25 November and will conclude with the Finals on 26 November 2022. FFWS will bring together 21 teams from 9 regions, such as the Middle East and North Africa, Vietnam, Indonesia, Brazil, Latam and others.

Following the FFAL is the inauguration of the Free Fire Ladies Championship (FFLC), the first-ever all-women Free Fire tournament in the MENA region featuring 12 of the best female-represented teams in the region.

The competition will involve three match days on October 28 & 29, as well as November 4 2022. Similar to the FFAL, the FFLC will be live-streamed across the official Garena Free Fire social media pages; YouTube, Facebook and Twitch.