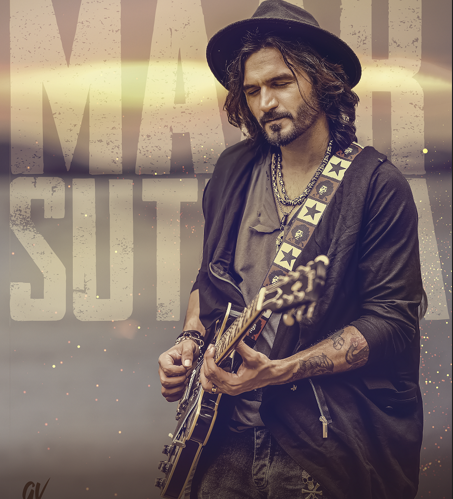 India-Wide Release,  20th October 2022: In a recent development, Gajendra Verma, one of the popular singers in the country, has teamed up with HeyHey to enter the Web3 arena, an online platform that powers immersive connections between celebrities, influencers, creators, and businesses globally, using cutting-edge technology.

Gajendra Verma launched his new song, featuring a special collaboration with American hip-hop band Flipsyde, “Maar Sutteya”. The song, which was released on October 10, has received major traction all over social media. As for the second part, the song was released alongside an industry-first NFT collection. The Maar Sutteya NFT collection was released on October 18th on HeyHey’s very own NFT marketplace. This is also the first of many NFT projects that Gajendra Verma will be launching in the near future. The collaboration will further enable the fan following of Gajendra Verma to get exclusive perks upon getting their NFTs.

“We are delighted to collaborate with the well-known singer and performer Gajendra Verma and are happy to make a difference in the Web3 community space,says Caleb Franklin, CEO and Founder at HeyHey

He further added, “The Web3 world evolves every day with news of innovation, development, update, or new artists entering the space. Gajendra Verma is famously known for being the voice of unforgettable songs like Mann Mera & Tera Ghata, amongst many other hits. And we are extremely delighted that we could make a difference to his recent hit “Maar Sutteya” and showcase a different dynamic in the NFT space.”

Nonetheless, “Maar Sutteya” NFTs come with numerous access passes and intriguing prospects for everyone who claims them. One of these is having special access to the Gajendra Verma fan community on Discord and in addition to many other benefits, NFT holders stand the chance to win one-on-one conversations with him and appear on his social media broadcasts.

You can find out more about the perks and pricing of Gajendra Verma’s Maar Sutteya NFTs on HeyHey’s marketplace www.heylabs.io