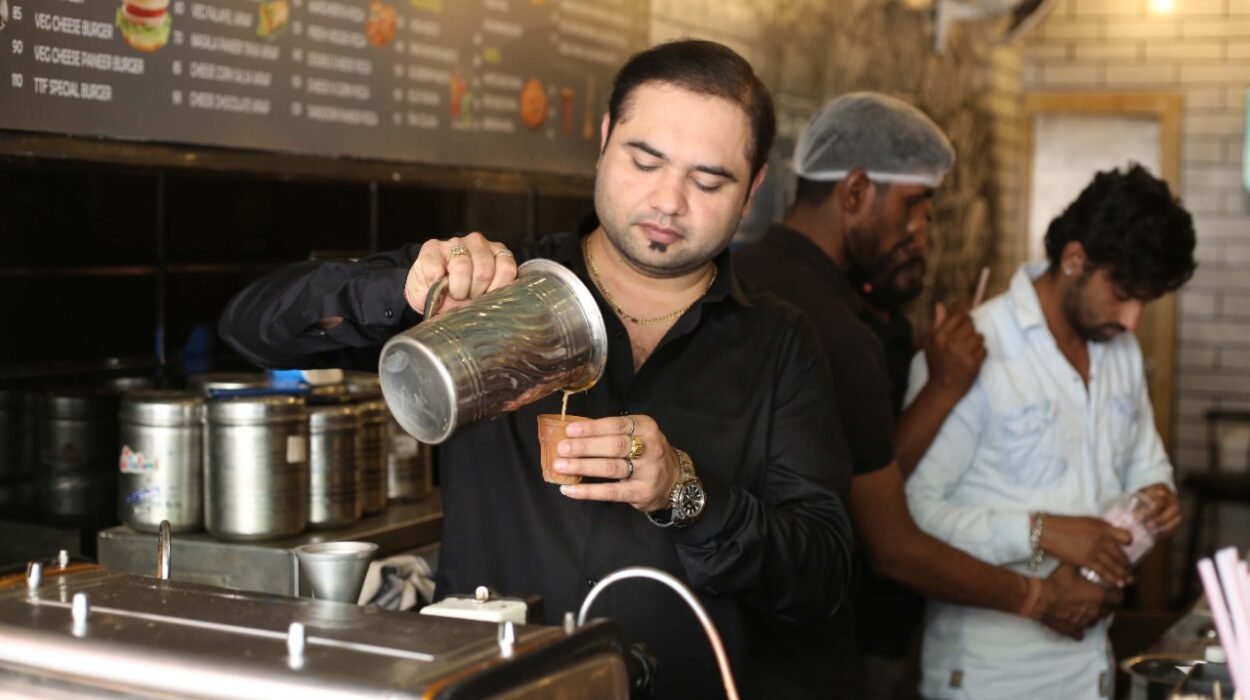 Indore, 23rd April 2022: The Tea Factory, Central India’s first tea-cafe franchise brand, is soon going to launch its new franchise in the Gulf countries and Canada. The Tea Factory, which was started in Indore, is the only tea cafe in the food and beverage industry to operate more than 161 franchises across the country. Shashank Sharma, the mind behind this unique concept, introduced this idea to the market in 2013 at the young age of 22. In those days, the only means of promotion was social media which used to be very expensive, and therefore, was outside the budget of the common man. Therefore, the possibility of reaching out to a wide range of the public through digital promotion was negligible.

Answering the journalists, Shashank Sharma further said, “Initially people used to think of it as a non-profitable idea and there was a severe lack of social motivation. The biggest challenge at that time was to reach out to the people for this idea. Although the social media revolution started at that time, even an Android phone was expensive back then and the internet prices also demanded a bigger budget. While working on our digitalization, we are currently operating our franchises in more than half of the country.”

Speaking on the local competition, he said, “As a tea cafe franchise, we have been able to transform our first tea cafe concept in the country from a local brand to a national, and then to an international one. We are working in providing guidance, not competition.”

Presently, The Tea Factory has more than 161 tea franchise outlets operating across the globe, with successful The Tea Factory Franchises in the cities like Jammu, Bangalore, Haridwar, Hoshangabad, Bharuch, Mohali, Ahmedabad, Mathura, Indore, and Bikaner within the country. Notably, Shashank’s tea cafe is also renowned in Nepal and the Gulf countries like Saudi and Sharjah.