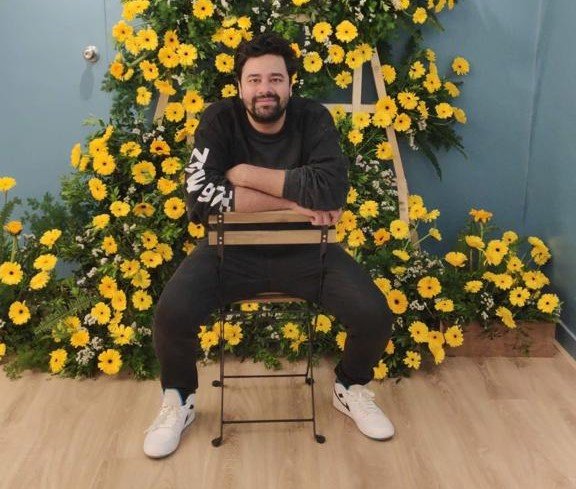 October 17th, 2022: Creative powerhouse and Influencer Incubator NOFILTR.Group appoints Mihir Surana as Partner and Chief Executive Officer. Mihir’s core responsibility will be to lead the setting and execution of the organization’s strategy while allocating capital for its growth. Furthermore, he will be leading, building, and overseeing the executive teams at NOFILTR.Group.

Mihir developed his business prior to joining NOFILTR. Group by taking part in a number of entrepreneurial endeavors and by seeing the birth of his very own event production firm, Crossbar Entertainment. At Crossbar Entertainment, he collaborated with various international artists for events and gigs including musical prodigy Arijit Singh as well as international artists like Pitbull and Sean Kingston among others. He developed his business portfolio and skills further by kickstarting a Rental Photo Booth service in addition to organizing and producing events with Crossbar Entertainment. He also ventured into the food franchising industry as well.

Empowered with a Bachelor of Management Studies degree from Mumbai’s Lala Lajpat Rai College followed by a degree in Operations Research and Management Science from UK’s Lancaster University, Mihir Surana aims to advance the business at NOFILTR.Group by mentoring and leading the influencer marketing agency to excel. He hopes to build a safe space and community for digital creators while aiding them to grow and develop.

During his time at Lancaster University, Mihir Surana worked as a Research Assistant on Campus. He soon found his way to financial capital and discovered his passion for crunching numbers and creativity. At NOFILTR.Group, he aims to combine his passion with his skill to strategize and lead the agency to success and transform the influencer marketing agency.

Speaking about being appointed as CEO & Partner at NOFILTR. Group, Mihir Surana shared his vision for an Influencer marketing agency. “I have believed in the power that influencers and content creators hold to change the traditional industry into a whole new different one. My vision has always been to become their advisor despite the position I have in the company. An advisor who helps creators build themselves with morals and beliefs and work wisely with strategies. For me becoming a CEO is a start to a journey that holds my vision of building a safe community of network in the development of the influencer industry and a lot more that I would like to be enclosed with time,” said the new CEO of NOFILTR, Mihir Surana.

Speaking about onboarding Mihir Surana, Sumedh Chaphekar, the Founder of NOFILTR, said, “It has always been no filter’s mission to enable people to be themselves and help them realize their dreams. Over the past five years, we’ve been able to accomplish this not just for our creators but also for our team. It’s now time for Nofiltr to grow beyond me, I have faith in Mihir to lead this journey.”