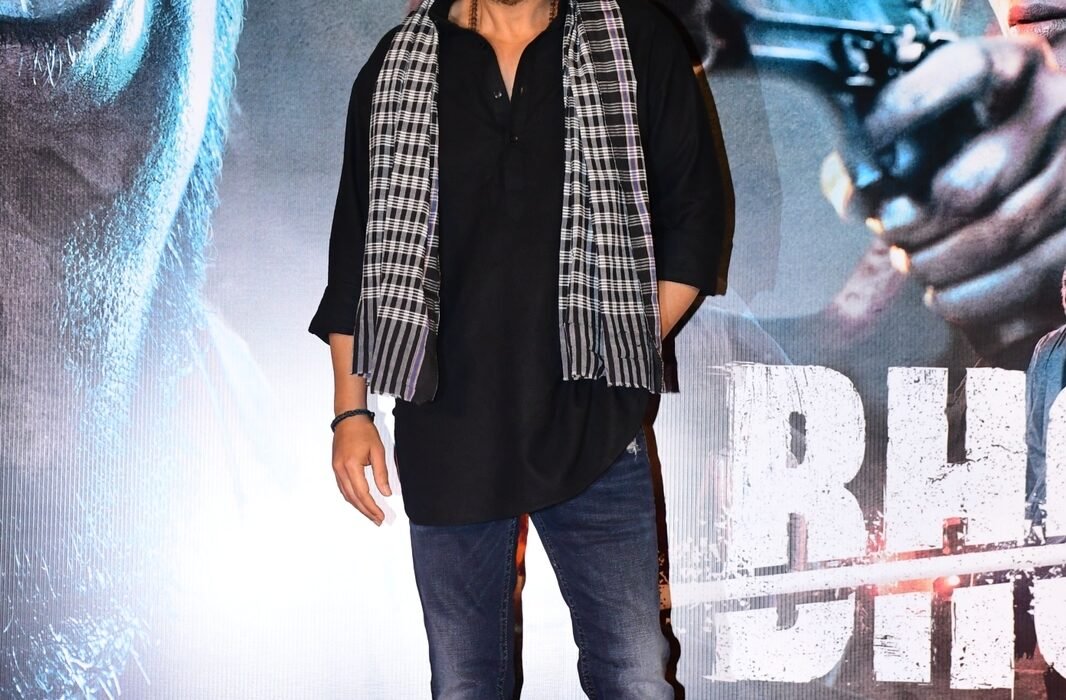 Kolkata, 24th January 2023: Ajay Devgn’s Bhola is grabbing all eyeballs since the first look of the film came out. The anticipation amongst the audiences topped the highest of heights after the first teaser was launched, taking the excitement amongst the masses a notch higher. The mass maharaja has now unveiled the second teaser of the film and it promises to be an action spectacle that is full of masala, intensity, and entertainment.

In the teaser, Ajay Devgn looks extremely fierce and dynamic. The teaser also introduces the stellar star cast in unique characters – Tabu in her action element as a cop, Deepak Dobriyal in a never seen before as the key villain, Sanjay Mishra as the grey cop, Vineet Kumar, Gajraj Rao, amongst others.

Bholaa is Ajay Devgn’s fourth Directorial and it’s a story of a fearless father who fights against all odds to reach his young daughter. From drug lords, corrupt forces, and multiple setbacks there’s no stopping for Bholaa, he’s a fighter on the outside and a protector on the inside.

Rightly known as Ajay Devgn’s most daring-film-to-date, the one-night story of Bholaa is based on a man who’s unstoppable because of his belief that makes him highly powerful in every way, for him to fight enemies in various forms, human or not.

Bholaa is arriving on 30th March 2023. Watch the movie at a theatre near you in 3D and IMAX.