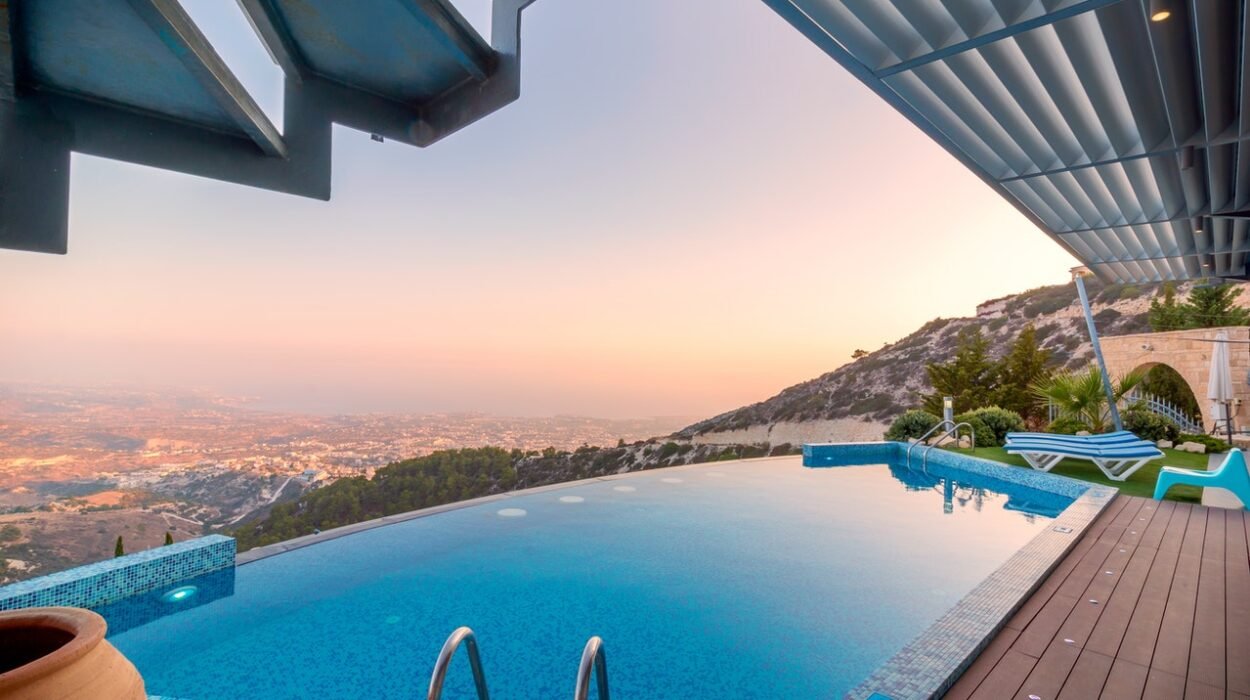 The world of luxuries (WOL) HOUSE, a theme-based luxurious villa concept backed by Aegean Constructions, has announced its plan to enter Goa with a 100 villa concept to be built in the next 5 years. Each villa project will be theme-based, designed by world-renowned architects, and constructed with the latest technologies. The villas would be one-of-its-kind serviced villas (on demand) which would cater to the young HNI crowd who loves to live life to the fullest & aspires to a luxurious lifestyle and most importantly would like to settle in goa.

THE WOL HOUSE villas would be developed in North & Central Goa in its 1st phase. The 1st phase would include the development of approximately 20 villas in FY 22-23. The theme-based luxurious villas in Goa would be developed with beautiful aesthetics and an urban touch mixed with European-style architecture. Each villa would have a beautiful private pool, recreational center, terrace gardens with Barbeque and Bar along with modern age modular kitchen and fully furnished bedrooms. Landscaping would be done by global experts and the villas would be secured by 3 tier security supported by modern technologies. Also, construction would be undertaken by an in-house team of experienced professionals who excel in developing luxurious villas.

“Luxurious villas have always been in demand as vacation homes in goa. Be it entrepreneurs or Bollywood celebrities, they all have been investing in the residential market of goa. In the last 5 years, there has been a shift with lots of young entrepreneurs who have ventured into and have built successful businesses and want to splurge on their lifestyle. Goa anyways is a favourite destination which is just like any other bustling city but also offers a serene & peaceful seaside living. With lots of factors supporting the growth of a younger uber rich clientele for luxurious villas in Goa, THE WOL HOUSE is going to be their best investment,” said a company spokesperson.

The theme-based luxurious villa concept, THE WOL HOUSE is going to be a unique offering for those who love a peaceful life but with all the luxuries and amenities while living by the sea.