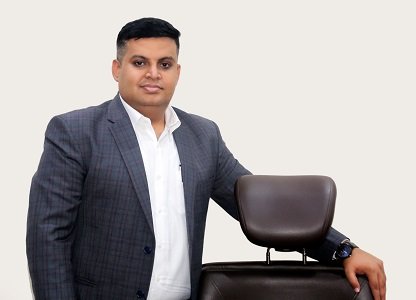 Commenting on the performance, Mr. Brijmohan Chiripal, Managing Director, said, “I am happy to announce that we have achieved highest ever Revenue, EBITDA & PAT in financial year 2021-22, despite challenging environment. Our remarkable performance in FY22 was fueled by our team’s extraordinary efforts to set new records.”

Commenting on the performance, Mr. Vinay Thadani, Chief Executive Officer, said, “We believe that we have built a strong foundation for the future with sustainable and profitable growth for the long term. At Vishal Fabrics, we believe in stable and supreme performance with our focus will be on maximizing the revenue growth going ahead. Large interest is to build the profitability by maintaining cost control measures and focus on improving return ratios and maintaining healthy balance sheet position by following our asset-light model.”