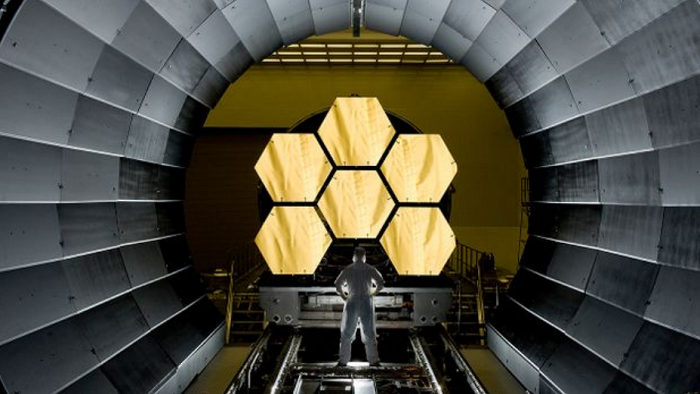 National, August 3, 2022: Mankind’s fascination with space and the desire to explore more has been defined by immense risk and resilience, featuring gigantic machines designed to discover new interstellar worlds. With the biggest space telescope ever built sharing the first images of stars lighting up the cosmos, Sony BBC Earth is all set to premiere James Webb: The $10 Billion Space Telescope. The show will give viewers a walkthrough of the most powerful astronomical observatory on the planet. The channel will also premiere Walks With My Dog – a joyful gaiety of pet owners and their canines and Impossible Animals – a factual documentary revealing unusual truths about the animal kingdom.

Making viewers experience the behind-the-scenes feel of Space, James Webb: The $10 Billion Space Telescope showcases the making of the $10bn glittering space jewel and answers why are telescopes put into space. The show delves deeper into NASA telescope, set to orbit one million miles from Earth with the capability to see back to the beginning of the universe, find new planets, and detect signs of extra-terrestrial life. It narrates the incredible story of the most ambitious, complex, and expensive science experiment ever attempted.

As the month of August is often referred to as the “dog days of summer”, experience a pawsome time with Sony BBC Earth’s Walks with my Dog! Dogs adore going for walks, so much so that many owners spell out w-a-l-k when discussing the activity to keep their canines calm. The six-episodic series showcases one-of-a-kind walks with dogs in various parts of the world. Taking viewers further into the animal kingdom is Sony BBC Earth’s Animal Impossible. This show reveals the world’s most amazing animals and how they overcome obstacles. It further demonstrates how some animals evolve themselves by pushing their bodies, behaviors, and abilities to extraordinary levels to fight these challenges.

Tune in to stories of man’s best friend with Walks with My Dog from August 3, every Wednesday at 10:00 PM, get a virtual tour of space with James Webb: The $10 Billion Space Telescope premiering August 14 at 9:00 PM, and watch Impossible Animals from August 15, every Monday at 9:00 PM, only on Sony BBC Earth!

Tushar Shah, ‘Chief Marketing Officer & Business Head – English Cluster & Sony AATH, Sony Pictures Networks‘- “We are extremely pleased to showcase the journey of the space jewel with the premiere of ‘James Webb: The $10 Billion Space Telescope’ as a part of our content line-up. As a brand, we have always focused on providing viewers with the best experience by combining our expertise, vision, and dedication to feel alive. We plan to continue this momentum with many more new offerings this year.”