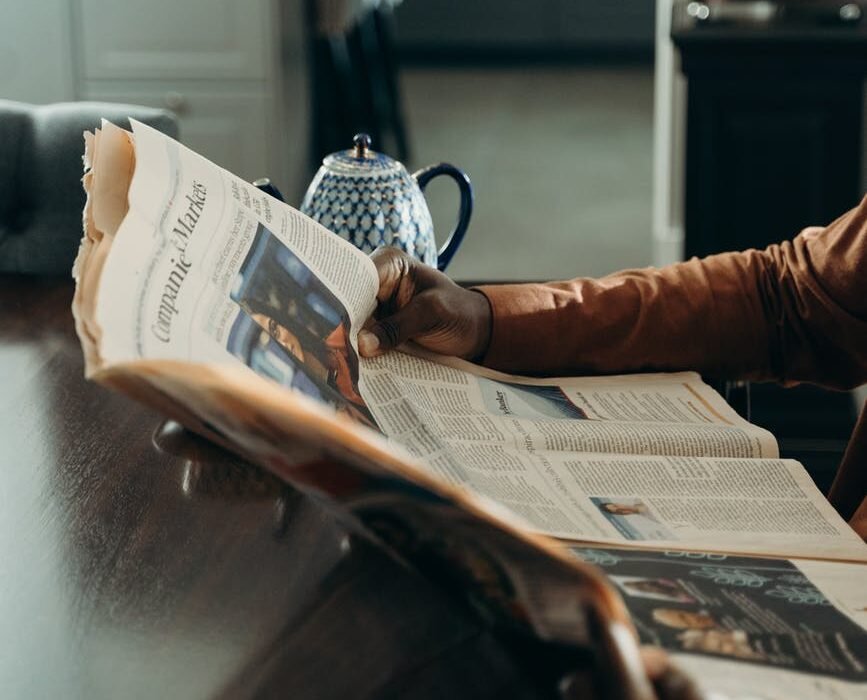 May 21, 2022: Priya Mukherjee, the former Chief Operating Officer of Republic TV, who was arrested in the TRP scam recently, has joined the post of India TV Group President Network Development this week.

Priya Mukherjee, the former Chief Operating Officer of Republic TV, who was arrested in the TRP scam recently, has joined India TV Group as President Network Development this week. It is said that Priya Mukherjee has a lot of experience in increasing the TRP of the TV channel. Due to this experience, he was arrested and sent to jail in the fake TRP scam. In fact, ratings are issued for TV channels by the Broadcast Audience Research Council (BARC), on the basis of which they get advertisements.

Based on this rating, TV channels start telling themselves to be at the forefront of the industry. Till now TV-9 news channel is telling itself at the top on the basis of rating issued by BARC. Whereas India TV also claims to be ahead in the market of Hindi news news channels. On what basis this rating of BARC is achieved, experts have different opinions on this issue, but that is not the subject of discussion.

The TV channels involved in the TRP race exaggerate their market share. People like Priya Mukherjee are well aware of how this stake is managed. Priya Mukherjee has joined India TV run by Rajat Sharma. Rajat Sharma is also the President of News Broadcasters and Digital Association (NBDA). Recently, NBDA had expressed great concern about the irregularities and irregularities in the rating of TV channels by BARC. NBDA had said that there is a hidden agenda behind the sudden growth of some channels.

Interestingly, the NBDA that questioned the ratings of BARC is headed by Rajat Sharma, who has posted Priya Mukherjee, who is facing allegations of rating scam, to a key position in his channel. Priya Mukherjee also started showing her skills as soon as she entered India TV. In Bourke’s ratings, India TV took the lead in urban areas. Priya Mukherjee is believed to be the reason behind the sudden jump in some slots of India TV.

The interesting thing is that India TV did not do any blasts, did not break any news, nor did any sting operation show, then what is the reason for the jump in Bourke’s ratings. Earlier, Priya Mukherjee has shown her similar ability in Republic TV as well. However, the Mumbai Police had arrested her in the fake TRP scam and sent her to jail and her tremendous skills were mentioned in a massive 3600-page chargesheet. Despite this, Priya Mukherjee has come to India TV with full gusto.

The Broadcast Editors Association (BEA) has also raised questions regarding the rating of TV channels. BEA says that there is a serious lack of honesty, transparency and facts in the TRP figures. The game of TRP has been made full of tussles and pressures by many celebrities associated with the TV industry. Many TV channels claiming transparency and integrity are becoming vested and blind to their own interests. Many stages are yet to come in this battle of TV channels, the first episode of which is the debut of Priya Mukherjee in India TV.

The fight for TRP in the country, which was started by Republic TV, was brought to the stage by TV-9. In this competition right now the channels will attack each other with scathing and ruthless attacks. Channels who are watching this fight sitting outside will have to think of showing one-sided news to increase their TRP. The market is well seen and understood by TV-9 and Republic TV to get ratings by showing sponsored news in a foolish manner. Now Priya Mukherjee of IndiaTV will also try her hand in this fight.

On the other hand, the News Broadcasters Federation (NBF) says that the rating is being given by BARC correctly. This Tahrir is in the same way as the perpetrator of the crime pretends to be acquitted by proving himself innocent. In this game of TRP, TV channels are adopting all unfair means and glorifying themselves by presenting false data. The annual business of TV advertising in the country is more than 32 thousand crores.

In order to cover maximum stake in this business, TV channels have come down to open fights, abuse, lies, factlessness and immorality. All this is a criminal act in India, but the government and the Ministry of Information and Broadcasting are also confused about how to clamp down on the media. But soon the game of channels getting false TRP will be exposed as other channels are also taking the services of spy companies to get the truth of this business.