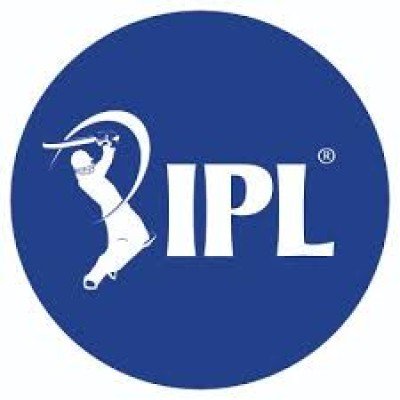 The Indian Premier League is that time of the year when the entire country is in a festive mood. From evening friends gathering at home to clubbing in a cricket friendly hotspot, it is all part of the IPL fever. This cricket fiesta in the country also presents an opportunity to a variety of brands so that they can engage their consumers in masses. In general, brands from food, lifestyle & travelling sectors have a field time during the IPL season.

Co – Founder & CEO of one such platform GoSats, Mr. Roshan Aslam shares his views on the IPL fever “IPL is a time when cricketing fever sweeps across the country –  a time of joy and celebration. To make this period more enjoyable and rewarding for GoSats users, we had introduced a campaign called Bitcoin Premier League – where our users earn 100% extra Bitcoin rewards on voucher purchases on the platform during the IPL match hours, along with extra prizes for the highest Bitcoin stackers of each week.

We have seen tremendous response to the campaign, with users competing to stack Bitcoin just as fiercely as the IPL teams fight it on the field. Still in its early stages, IPL looks to be a success for GoSats – as there has been a notable increase in voucher purchases and user growth on the platform during this time”- He further adds

The IPL madness is also witnessed among the love birds. Nobody likes watching a cricket match alone and this can be the best time to find someone who not only matches your love interest but also your IPL Team.

Mr. Ravi Mittal, Founder & CEO of QuackQuack, India’s most downloaded dating app with over 16 million user base shares his views on the difference noticed by the app during the IPL season, “IPL craze is certainly seeing a spill over on QuackQuack. We usually see greater engagement on our app in the night, however, with IPL, during interesting and nail biting match scenarios, we see drop in user engagement, which picks up after the match is over. Our meta data also shows users discussing their favorite teams pre-match and team performances post-matches. The interest seems to be more from Tier-1 cities, but with the inclusion of new IPL teams like Gujarat and Lucknow (UP) there seems to be some interest being generated from their respective states as well. Male and Female users are seeing equally participating in discussing matches and seems like a cool ice breaker”

The craze of cricket in India is such that the madness gets spilled over to every other sector. A majority of brands from various sectors are optimizing this opportunity to drive brand growth and sales in the Indian market. This is the very reason why these brands are betting big on their digital marketing spends.

Shedding light on the scenario Mr. Siddhartha Vanvani, Founder & CEO of DigiDarts says, “The IPL (Indian Premier League) Season holds more than just the cricket excitement. It has developed into an occasion for brands, where they celebrate the power of cricket-love by aligning it with their offerings in the form of advertisements, and the magnanimous craze for the game season feeds the purpose coherently. Statistically speaking, there is a subsequent rise of over 5% in the ad volumes than in general and brand engagement soars exponentially”

“Noting this transformation, Digidarts, a 360° Performance Agency, facilitates such concerns for the budding brands, startups and MSMEs across industries to actualize their business growth goals via leveraging the digital sphere for optimum performance. In the future, such digital trends will revolutionize the way we perceive digital marketing today” – He further adds