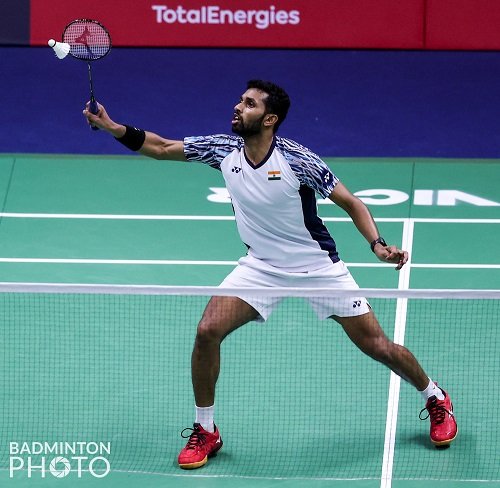 National, May 2022: An emotional and proud feeling took over the country as joyful Indian supporters cheered for their entry into the final of the Thomas Cup! Team India was trailing by a match following which Kidambi Srikanth came to the rescue as he levelled the tie. World number 8 doubles pair of Satwiksairaj Rankireddy and Chirag Shetty gave India the lead post which Denmark won the 2nd doubles match taking the clash to the final match! HS Prannoy emerged as the hero of the thrilling fixture as he overcame an early ankle injury to win the decisive fifth match against world number 13 Rasmus Gemke and led the nation into the first-ever final! In an unprecedented move, Voot will allow FREE streaming of the finals of the Thomas Cup where India plays for the first time (taking on Indonesia). It’s a refreshing and welcome move by an organization. Facing off against 14-time champions, Indonesia, India, a first-time finalist, will look to write her name in the annals of history! Witness the action LIVE on 15th May 2022 at 11:30am only on Voot and Sports18.

This is one of the most historic moments in Indian sport. India has never gone beyond the semi-finals of this prestigious global badminton championship, last reaching there in 1979! The Thomas Cup is considered the biggest honour in the world of badminton since participation is at a Team level and not as an individual.

Ecstatic about India reaching its first-ever Thomas & Uber Cup Final, badminton player HS Prannoy said, “This is a very big win for us. Denmark always has its strength with singles and they have three players who are in the top 15 of the world ranking. I think it is always tough to beat a team like Denmark, the way they have pulled off matches in this tournament has been incredible! Srikanth played extraordinarily well! The support from the entire squad was really good, I think that give me a lot of energy. In my mind, I always thought that I shouldn’t ever give up and see what I can do. I was praying that the pain didn’t aggravate. It started to reduce towards the end of the second game and probably by the third game I was feeling much better on the court. I hope it is nothing serious.”

The new generation of Indian players including Lakshya Sen, Kidambi Srikanth, HS Prannoy and Satwiksairaj Rankireddy & Chirag Shetty have begun an emergence of love for Badminton with their recent triumph at the tournament being looked upon by fans across the nation. India started the tournament off in great style as they hammered both Germany and Canada 5-0 respectively. They beat Malaysia in the quarterfinals in an edge of the seat thriller and won 3-2 to reach the semi-finals. The exhilarating semi-finals saw India seal the tie in the final match as they emerged victorious by 3-2 to claim one hand on the trophy. Team India now faces 14-time champions and favourites of the tournament, Indonesia! Here’s calling out to all the Indians to come out in support of our Badminton team as they look to achieve a new milestone!