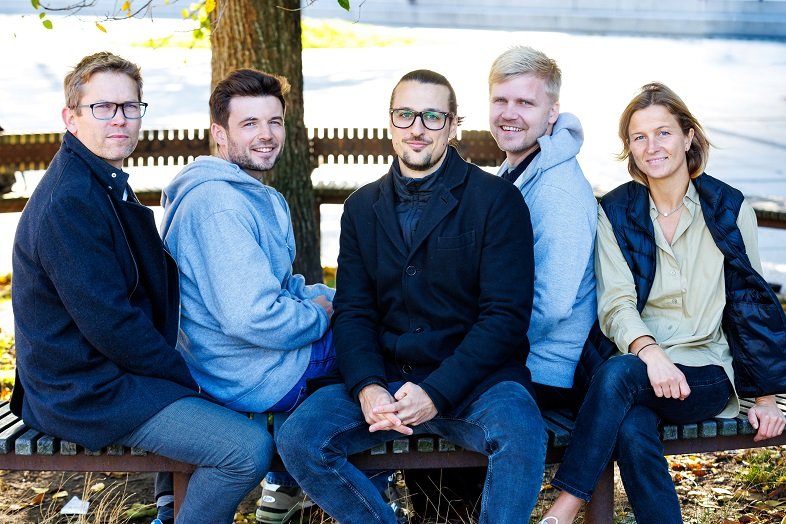 COPENHAGEN (3 November 2022) – While many tech junkies get into blockchain as a solution looking for a problem, farmer’s fintech Agreena has taken a different approach.

Today the company announced that it is enhancing its core product offering – soil carbon certificates – with tokenization on blockchain for automated money movement. Using on chain e-money, Agreena and Ztlment are taking a first-ever position in the market, bullying out unregulated stablecoins or volatile cryptocurrency. Agreena says its Web3 solution has been developed to meet farmers’ needs for instantaneous payments while retaining the credibility and security of a regulated payment system.

“We see our new ability to use blockchain for issuing payments as a key to unlock the market for farmers to transition from conventional agriculture to carbon farming,” says Simon Haldrup, CEO of Agreena. “With agriculture responsible for approximately one-third of the global carbon footprint, the switch to regenerative farming practices creates one of the greatest opportunities for climate action in the world – we are here to enable that.”

Regenerative agriculture not only reduces greenhouse gas emissions – but actually turns soils into carbon sinks, naturally removing CO2 from the atmosphere and storing it. But the most significant hurdle for thin-margin farmers to take up climate-friendly practices are the upfront costs associated with the transition. With virtually no incentives aside from the private sector to subsidize the change, Haldrup co-founded Agreena in 2019 to support farmers’ entrance into the green economy by connecting them to the voluntary carbon market.

To deliver seamless and instant payments for farmers, Agreena partnered with the first regulated European payments institute built on blockchain, Ztlment. The two Danish fintech players have just successfully tokenized carbon credits on the world’s most powerful and sustainable blockchain, Algorand, and have connected the payment for those tokens to real euros with smart contract software.

“We set out to do away the complexity of blockchain and open banking regulation,” says Mads Stolberg-Larsen, co-founder and CEO of Ztlment, who offer automated payment solutions that can move euros instantly and automatically on blockchain in full regulatory compliance. “With Agreena, we have built one of the first examples where real-life assets on blockchain can be traded for real-life money.”

The money gets on- and off chain via Ztlment’s e-money partner, Monerium. Under existing open banking regulation e-money is just as much money as bank deposits and cash are. All three things are simply called “funds.”

“Farmers don’t need to know a thing about tokens or on-chain payments to see the reward we are bringing,” says Haldrup, “But nonetheless, this is a hallmark moment, not only for carbon farming but also for the blockchain community and people driving real-world use cases of Web3.”