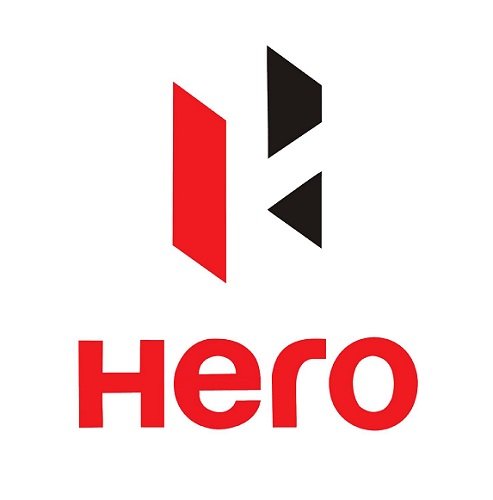 With the festivals of Dussehra and Diwali – which triggers record retail buying – occurring in the month of October this year, the dispatch sales of October are not comparable to the previous years, when the festival days are usually spread across the months of October and November.

During the 32-day festive season, which spanned from the first day of Navratras to the day after Bhai Dooj, the company posted a strong double-digit retail growth of 20% over the corresponding festive period of FY’22, thereby strengthening its leadership in the domestic two-wheeler market and increase in retail market share. A strong festive has also helped reduce post-festive total inventory to the lowest in the previous 5 years. This augurs well for growth in the second half of the year.

Ushering in an era of sustainability and clean mobility, VIDA V1 – Powered by Hero – the new age fully-integrated electric vehicle (EV) made its debut in the month of October. Available in two variants – Vida V1 Plus and Vida V1 Pro, the new electric scooters are attractively priced at INR 145,000/- and INR 159,000/- respectively (*ex-showroom Delhi). The company also announced a holistic ecosystem for its customers along with VIDA V1 – VIDA services and the VIDA platform.

In line with its aggressive plans for global expansion, the company partnered with Terrafirma Motors Corporation to make its debut in the Philippines. As part of the partnership, TMC will be the exclusive assembler and distributor of Hero MotoCorp motorcycles in the Philippines. The Company will set up an assembly facility of 29,000 sq. mtrs in its existing state-of-the-art principal manufacturing facility situated in Laguna City and start its operations in the second half of the fiscal year 2024.

With all four riders finishing among the top 15, Hero MotoSports Team Rally completed both the Andalucia Rally 2022 and the first World Rally Raid Championship. The second stage of the Rallye du Maroc was challenging for the Hero MotoSports Team, however, they were able to maintain their positions in the top 10.