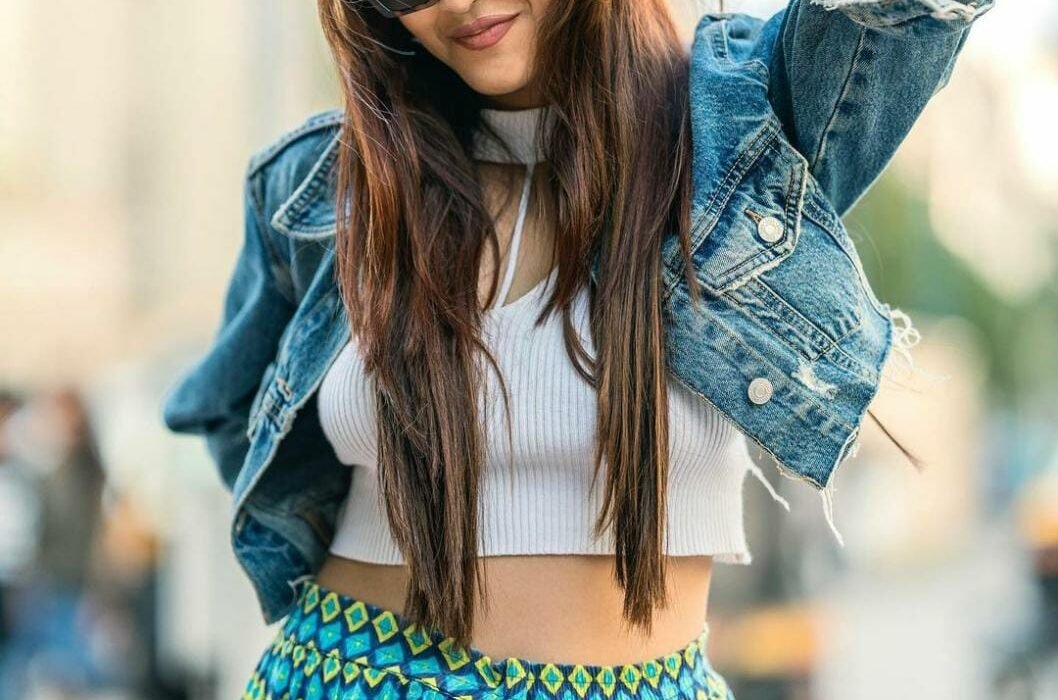 Kaveri Priyam, a noted actor who is known for her versatile performances, will be seen playing a vital character in Sony SAB’s upcoming show ‘Dil Diyaan Gallaan’.

Kaveri is set to essay the role of ‘Amrita’, a responsible, tenacious, intelligent, and charming young girl. While Amrita grew up in New York, she saw her parents in misery because of a long-standing misunderstanding that happened with her grandparents who live in India. In the show, she plays a critical part and represents the new generation in the ‘Please mention surname’ family.

Speaking about her role in the show, Kaveri Priyam says, “I am thrilled to play this interesting character representing the third generation who brings a fresh perspective to the families. The qualities that define Amrita’s character are her practicality, intelligence, and responsibility and she is quite similar to me in real life. I believe I also approach situations objectively and differently as Amrita would. This will be my first time playing a character like this which is modern yet rooted, and I’m beyond excited.”

Kaveri has played various significant roles in the past, and the character of Amrita will surely win the audience’s hearts. The show also stars Panjak Berry in an important role.